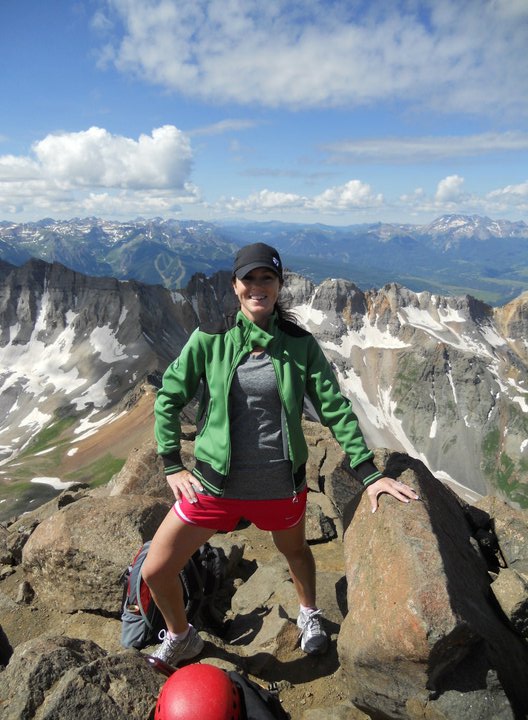 “I don't need to reward myself after a run. For me, putting in a long run is reward enough for a hard week. That said, I do have a cupcake waiting for me after today's run.”
Emily Procter, Actress
Since I work twelve hours shifts sometimes (like yesterday)…. Most of my time away from work during the workweek is during dark hours.  By the time I got home and fed the husband/myself, it was definitely dark.  Which leaves two options: run in the dark or go to the gym…..where the “dreadmill” lives.  Ugh.
Since I had taken an entire day off running following the race, and yesterday would have made two days…I decided to head to the gym and try to squeeze in a few miles before Biggest Loser came on.  Although, I read yesterday that Hal Higdon recommends one day off of hard running for every mile of race completed…BUT…if I took twelve days off, I’d probably just quit all together.
So…the dreadmill. I got to the gym and there was one treadmill open. 80 year old man to my right,. Girl wearing a shirt that looked like Jaws attacked it to my left. And she was also wearing Shapeups. And she was super skinny and cute.  Bitch. So anyway, as she toted along at a 3.5 with her perfectly pretty make-up in place, I was over on my machine sweating like an Angry Bird with swine flu. Wearing a wife beater. I ran three miles with three quarter mile sprints. I tried really hard not to be mad at the skinny-non-sweating girl, but then I caught her checking herself out in the side mirror. So I took her picture to post on my blog…but I figured Montrose is a small town. She’s probably you’re wife/cousin/friend/sister. And I have a kind, soft heart. 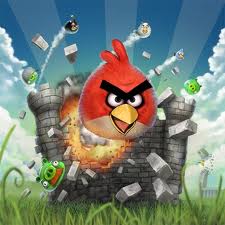 So to drown my sorrows, I went and purchased some research material for my other blog, Drinks of the Season. 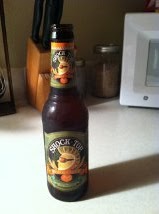 Not really on the blog. But I did enjoy a "drink of the season" while watching my beloved Loser. Which probably defeated the purpose of the dreadmill. Reference the quote at the beginning…
Do you play Angry Birds?
What is your favorite seaonal beverage?
Posted by SanJuanRunnerGirl at 7:29 AM